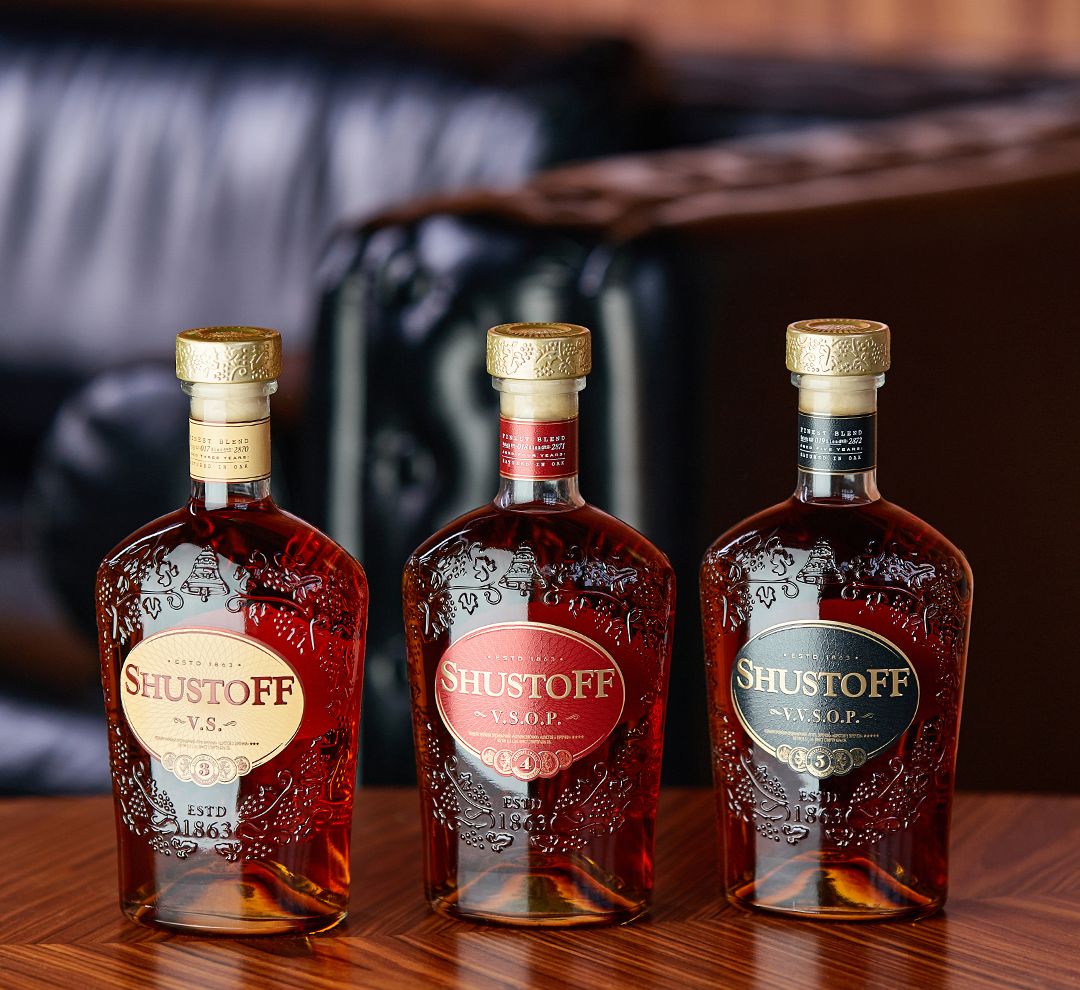 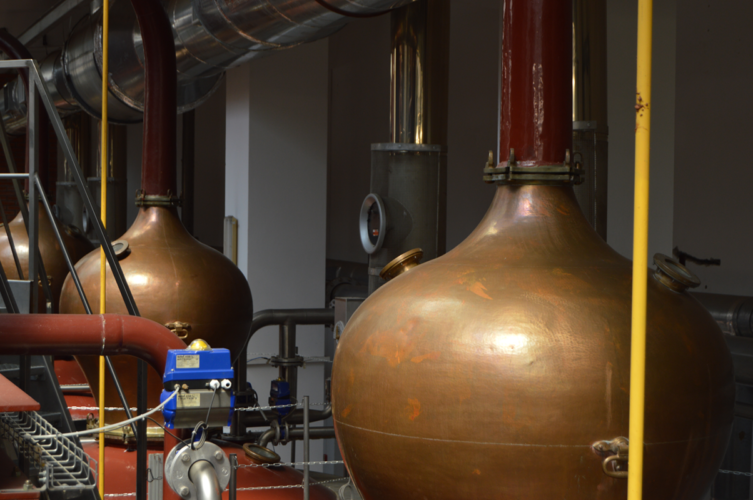 Odessa Cognac Factory (OCF) is the oldest among the enterprises of the branch in Ukraine,that produces cognac and brandy. The factory’s history is connected with the Shustov dynasty and begins in 1863. Until 1956, OCF was the only cognac producer in the country. In 2007, the legendary factory became part of the largest Eastern European holding Global Spirits and became the industry leader. The company is fully equipped with classic French distilleries and modern European equipment, providing a complete production cycle of cognac, featuring a 150 years old technology. Since 2017, the factory is equipped with the largest in Ukraine akratophor which is a special device used for sparkling wine production in a tank.

OCF today is:
Europe's largest distillery.
Production of up to 30 million liters of wine per day.
Distillation of up to 5 thousand liters of absolute alcohol per day.
Cognac alcohol stock - more than 15 thousand barrels, of these 15% are aged alcohol under 50 years.